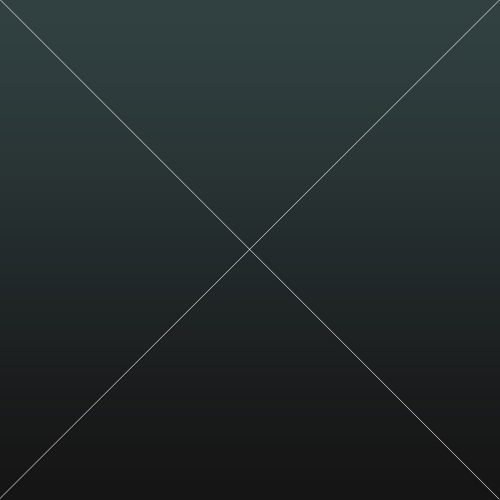 The most amazing dj sets from the biggest clubs of the world are with you every night! 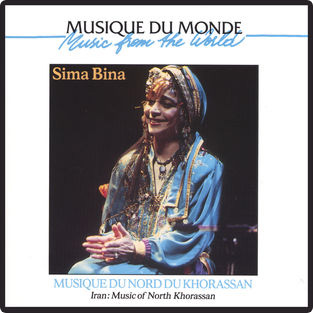 The career of Iranian songstress Sima Bina can be divided into two distinct phrases: a child prodigy who hosted her own radio show, Golhayeh Sahraie (Wild Flowers), and a teenager who initially focused on the classical music tradition of her homeland. Forced from the stage by the political crisis that struck Iran in 1979 and the enactment of a law prohibiting women from singing, Bina became a collector of Khorassan and Persian folk songs and began composing her own songs with poet Mohammed Ebrahim Djafari and dotar player Hamid Khezri. Despite her shift in repertoire, Bina continues to project enthusiasm and warmth with her highly emotional vocals. Rootsworld called Bina « a singer of strength and beauty, a trained classical singer who can keep it clean and reach for emotional highs in the simplest of phrases. »

The daughter of Ahmad Bina, an Iranian classical music composer and poet, Bina began her career at the age of nine when she joined the cast of a children’s program on radio Iran. Although she maintained her involvement with radio until 1979, Bina found time to study classical music with Ma’aroufi and Zarinpanjeh and to attend Teheran University. After graduating with a degree in fine arts in 1969, she continued her musical studies with Davani. ~ Craig Harris